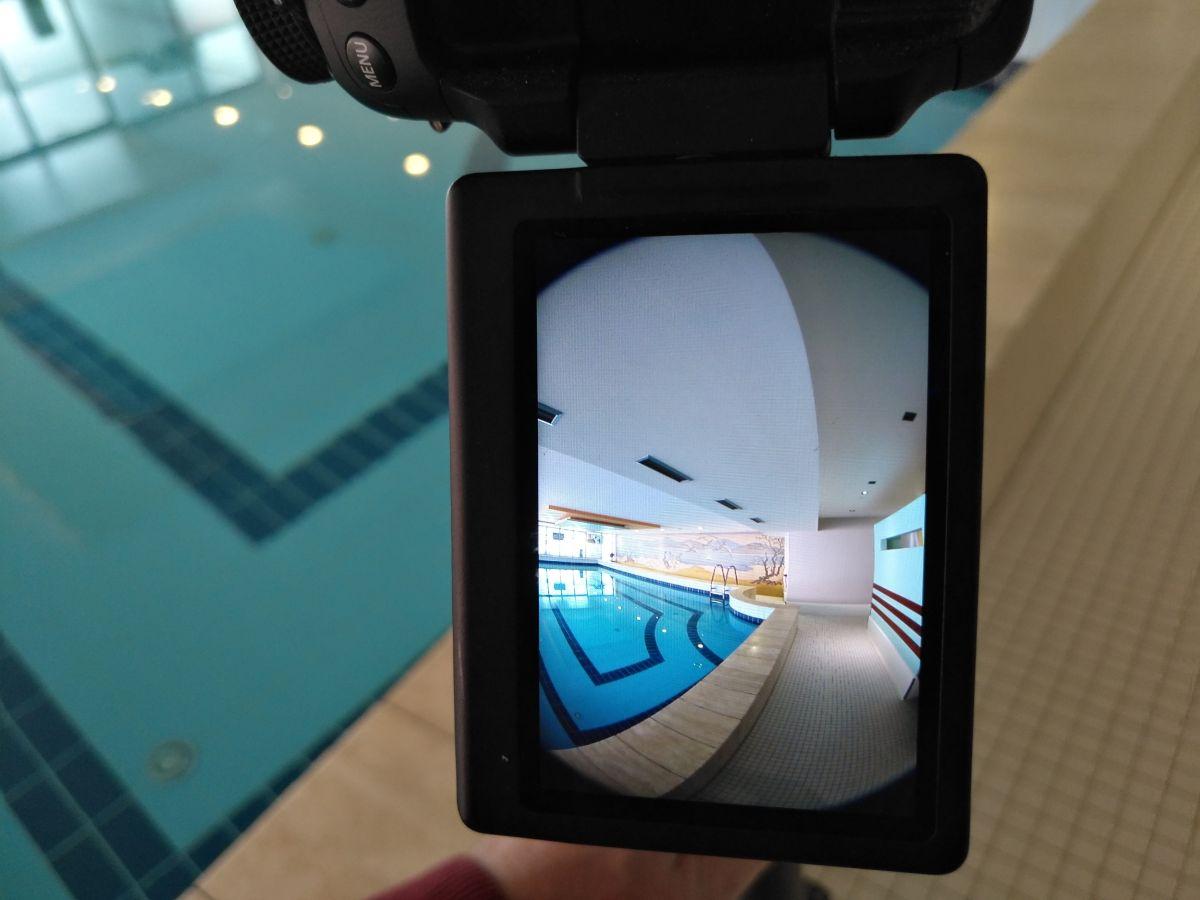 A couple of weeks ago, an exclusive photo-shoot took place at 4-star Hotel Lyskirchen to produce 360 degree pictures, which will soon be able to be used to take a virtual tour of the hotel. In the coming weeks this will give visitors to the hotel’s own website or the Facebook page can view the interior of the hotel virtually and actively move around the rooms. Within 48 hours, the photos of the most important areas of this hotel in Cologne were taken by the Google-Street-View photographer Michael Eggers. 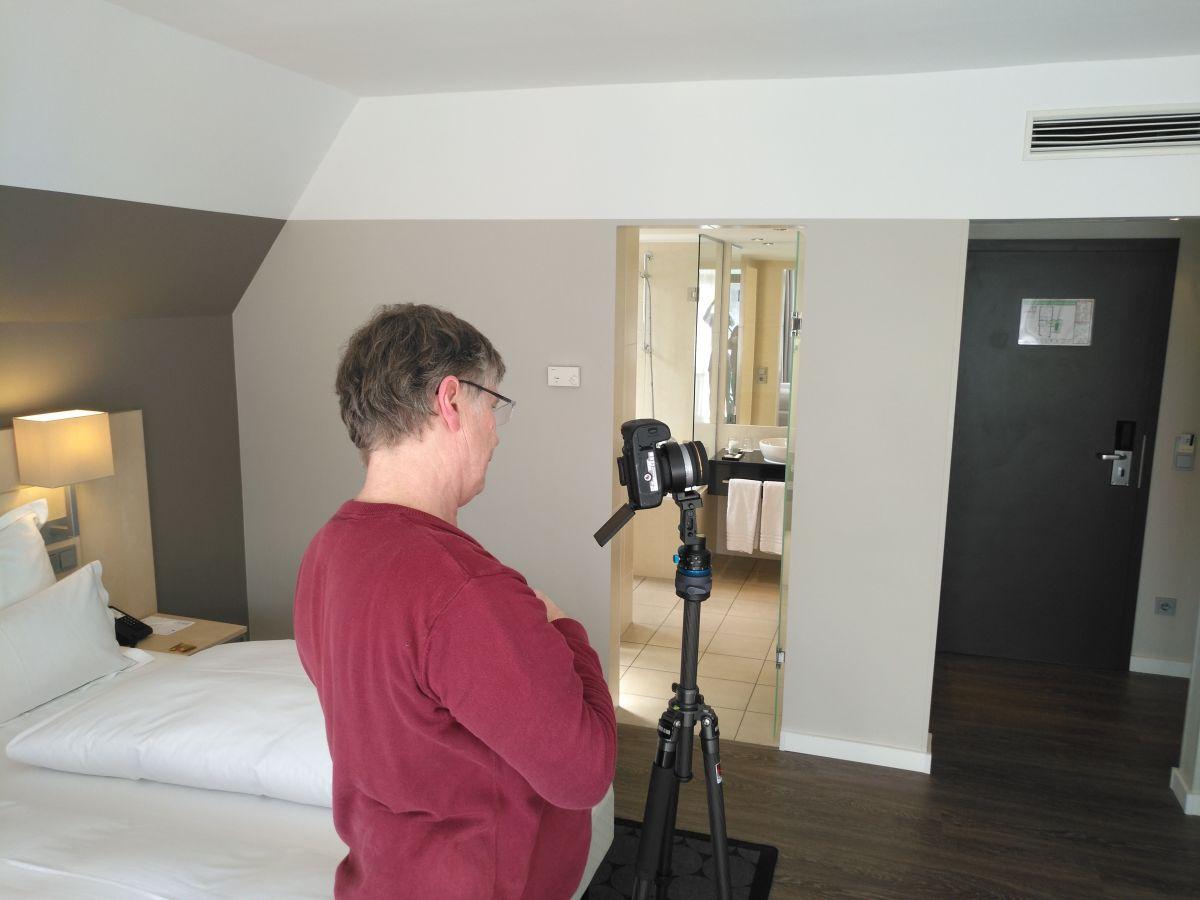 The Hotel Lyskirchen will soon be offering you virtual tour on the hotel’s own website! Check out the new 360-degree tour. Included in the virtual tour are all modern hotel rooms, the delicious breakfast buffet and the exclusive wellness area including a heated indoor pool. From a technical point of view, the 360-degree Tour fills the gap between image-film and regular photography. The advantages of 360-degree pictures are that all rooms can be experienced virtually, which creates more trust and transparency between the clients and the hotel. As soon as the 360-degree pictures had been processed and optimized, these are next implemented and published as 360-degree tours on the Hotel Lyskirchen’s own website. Further destinations of the Cologne Hotel Group will follow which you will be able to view on the blog of the EVENT Hotels. We’ll keep you up to date!

The best price is right here!

We check all of our rates across the web to make sure we have the best prices for guests right here on our website.

✔ Save up to 10% on each booking
✔ Free Highspeed Internet!

even in these challenging times, our

We guarantee the observance of all necessary distance and hygiene standards and ask our guests to follow them in their own best interest, too.

We are looking forward to your stay.

due to the general situation our

If you are currently looking for accommodation in Munich, our partner hotel Pullman Munich is looking forward to your stay.

You can already make future bookings for our hotel here anytime:

We are looking forward to welcoming you back soon.
Please stay safe!